Bakshal came to an end with the arrival of Ziaur Rahman

Ziaur Rahman came to the political arena of Bangladesh suddenly. But his arrival was inevitable. He came into politics with the demands of the time and the demands of the country to fill the leadership vacuum. Ziaur Rahman made his debut in politics on November 7, 1975, in the light of a new dawn, not in a clandestine way, but in the light of a new dawn, with the face-to-face slogans and wreath-laying of millions of people and patriotic soldiers.
There was no political party in the country when he came to lead the country. A party called Bakshal was formed under the leadership of Sheikh Mujibur Rahman and all parties were banned and one party rule was established in the country. Democracy was robbed. The independence of the press and the judiciary was taken away. Basic human rights were also curtailed. Sheikh Mujibur Rahman was promoted from the post of Prime Minister to the post of President without a vote and all power was handed over to him.
The term of the government was extended for three years without a vote. Despite a long struggle for independence and democracy, Sheikh Mujibur Rahman emerged as the father of the one-party Baksali regime. These activities were completely contrary to the spirit of our great war of independence. The people of the newly independent country were deeply shocked and outraged.
On this occasion, Sheikh Mujib’s rivals seized power through a bloody coup using a loyal section of the army led by one of his close associates, Khandaker Mushtaq Ahmad. Khandaker Mushtaq also banned Bakshal. In the current situation of Bangladesh, it was not possible for Khandaker Mushtaq to solve the crisis with strong leadership. He too was overthrown in a counter-coup and another group seized power and imposed martial law across the country. Against these conspiracies, a revolutionary change took place on November 7 through the historical unity of the sepoys and the people.
That change was for freedom-sovereignty, for multi-party democracy, for the freedom and rights of the people, for multi-party democratic politics, for development and production. That change was in favor of the transition from military rule to democracy. Through this change, Ziaur Rahman brought back politics in the country, brought back democracy, gave opportunity to form political parties. Restores basic human rights, freedom of speech, freedom of the press and the judiciary. That change was led by freedom fighter Ziaur Rahman, the herald of the war of independence and a heroic captain. For this change he formed the Bangladesh Nationalist Party-BNP.
The Muslim League led the movement for the establishment of Pakistan; But later they could not meet the demand of the age. The Awami League was at the forefront of the establishment of Bangladesh. But later they failed to play a role as a useful political party in an independent country. The BNP was born against the background of that failure. In the last 36 years, this party has created a new trend of politics in the crisis-peace-struggle with the commitment to do the politics of an independent country. This team is educated in many experiences. Our promise has been steadfast in the blood of many martyrs.
We have kept the flag of national unity flying in the face of conflict and division. We will stand against communalism by associating people of all religions, castes, classes and professions. I will build a society based on social justice by giving priority to the rights of the people and democracy. We will take forward the politics of development and production. I will extend the hand of friendship to all on the basis of equality in the world. I will remain steadfast in the question of national interest. We are not right or left. Those on our right are on the right, those on our left are on the left. Our position is to the left of the right and to the right of the left. We are at the center of our position and the center of politics in this country. The Bangladesh Nationalist Party is the mainstream of this country, the BNPE is the national political organization of Bangladesh. 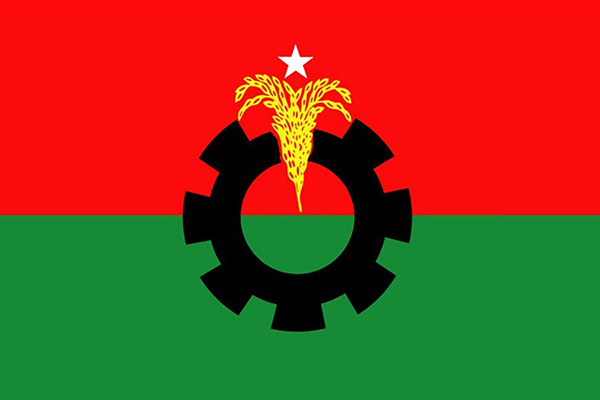 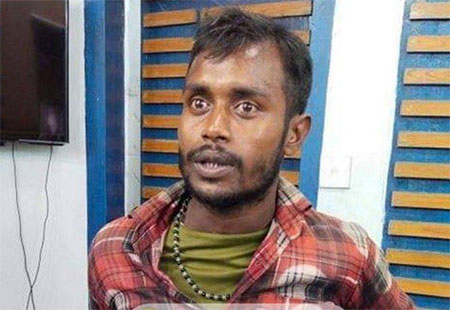 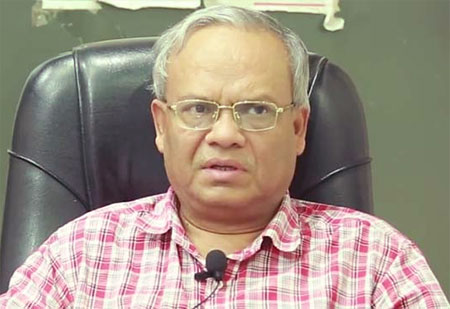 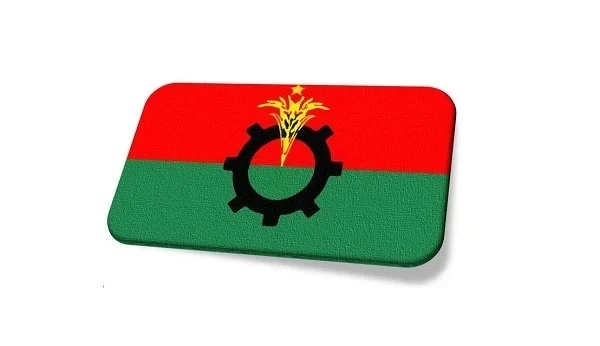 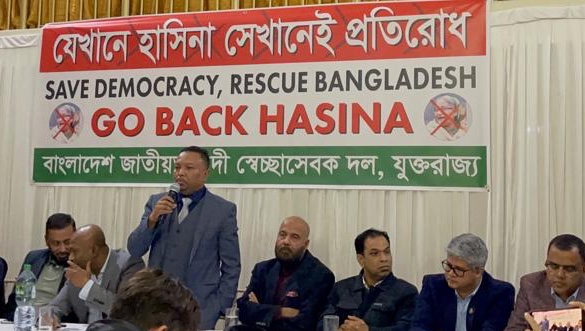